The area is a popular tourist destination, as it has many areas with unique geological, historic, and cultural features.The region is located southwest... 28 December 2018 - 12:23
SHARE

The area is a popular tourist destination, as it has many areas with unique geological, historic, and cultural features.The region is located southwest of the major city Kayseri, which as airline and railway service to Ankara and Istanbul.The most important towns and destinations in Cappadocia are Urgup, Goreme, Ihlara Valley, Selime, Guzelyurt, Uchisar, Avanos and Zelve. Among the underground cities worth seeing are Derinkuyu, Kaymakli, Gaziemir and Ozkanak. The best historic mansions and cave houses for tourist stays are in Urgup, Goreme, Guzelyurt and Uchisar.

Hot-air ballooning is very popular in Cappadocia and is available in Goreme. Trekking is enjoyed in Ihlara Valley, Monastery Valley (Guzelyurt), Urgup and Goreme.

Sedimentary rocks formed in lakes and streams and ignimbrite deposits that erupted from ancient volcanoes approximately 9 to 3 million years ago, during the late Miocene to Pliocene epochs, underlie the Cappadocia region. The rocks of Cappadocia near Göreme eroded into hundreds of spectacular pillars and minaret-like forms. People of the villages at the heart of the Cappadocia Region carved out houses, churches and monasteries from the soft rocks of volcanic deposits. Göreme became a monastic centre in 300-1200 AD.

The first period of settlement in Göreme goes back to the Roman period. The Yusuf Koç, Ortahane, Durmus Kadir and Bezirhane churches in Göreme, and houses and churches carved into rocks in the Uzundere, Bağıldere and Zemi Valleys all illustrate history and can be seen today. The Göreme Open Air Museum is the most visited site of the monastic communities in Cappadocia (see Churches of Göreme, Turkey) and is one of the most famous sites in central Turkey. The complex contains more than 30 carved-from-rock churches and chapels, some having superb frescoes inside, dating from the 9th century to the 11th century. 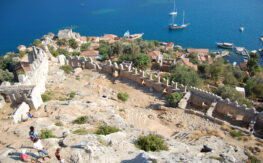 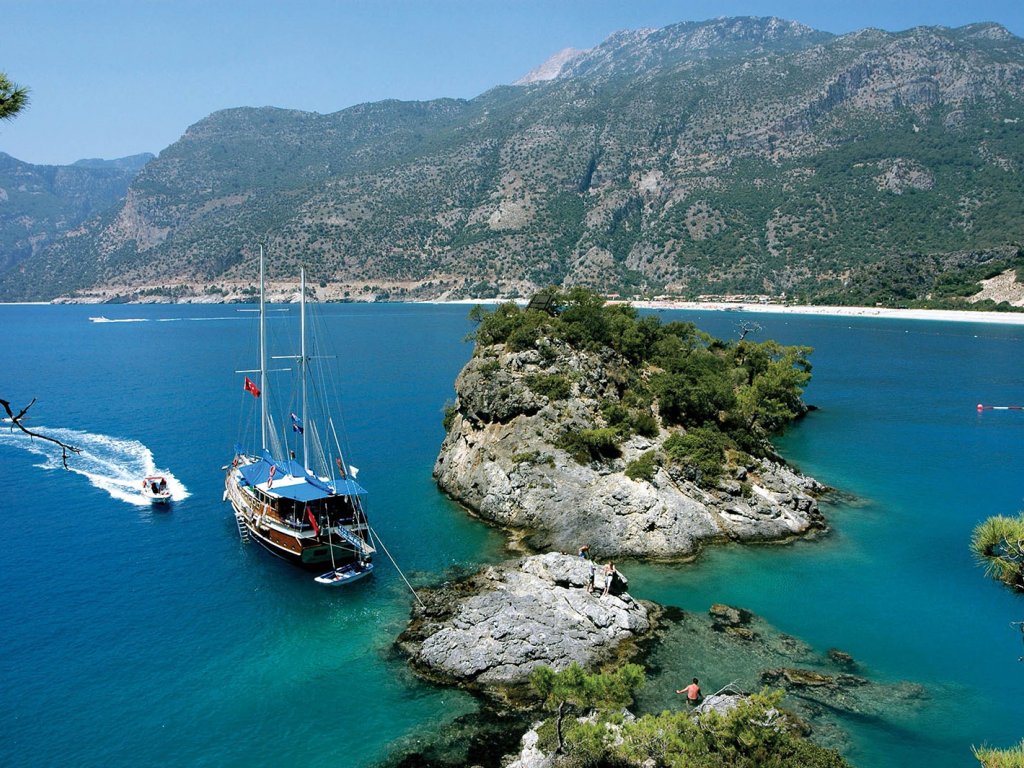 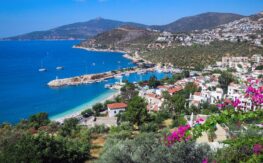